A smaller farming community in the 1600s, Jamaica Plain later became home to wealthy businessmen looking for large estates and pastoral views of the then-undeveloped countryside. When Jamaica Plain became a part of Boston in the 1800s, the population grew rapidly. Businesses were established, with several breweries being some of the major employers. In modern times, Jamaica Plain is home to Samuel Adams’ Boston brewery, opportunities for outdoor recreation are plentiful, and some of the city’s most unique cultural sites can be found here.

Jamaica Plain boasts the best of all worlds. Locals are walking distance from dozens of spots for outdoor recreation such as The Arnold Arboretum of Harvard University, parks, hiking trails, natural landmarks, and more. A vibrant community is home to residents from all four corners of the world, and the authentic cuisine from their home countries. Days enjoyed at delicious restaurants, community gatherings, and in the park are frequently capped off with a visit to one of the several neighborhood breweries or pubs, many of which feature frequently rotating seasonal menus, and are walking distance from quiet, residential enclaves.

All appetites can be satisfied within Jamaica Plain. From a cozy night in to a lavish night out, the several unique eateries of this community offer something for everyone and even the most discerning of diners.


Tres Gatos is one of the neighborhood’s more upscale restaurants serving Spanish tapas in a romantic atmosphere. The back of Tres Gatos is home to a small shop selling local books and music, just in case you forgot to pick up a gift before dinner. Locals come for the charcuterie boards and accompaniments but stay for the sangria and varied wine list.


Delicious, Ethiopian cuisine with both vegetarian and vegan options are found at Blue Nile Restaurant. This laid-back venue makes their own honey wine, has been named on many local “best of” lists and offers a communal dining experience unlike anything else nearby.


Jamaica Bay is home to many breweries, both large and small. The Sam Adams Boston Brewery is located in Jamaica Plain, as are several other smaller brewing establishments. Turtle Swamp Brewing Company is one of the neighborhood‘s more popular options, with a large tasting room, outdoor seating, insulated “igloos” for New England’s chillier evenings, and frequent live music performances. Some of their popular brews consist of their Paper Turtle New England IPA, All Ears Golden Ale, and 02130 Copper Kolsch.


A taste of old-fashioned Boston charm is frequently enjoyed at City Feed and Supply. Gourmet groceries, organic produce, and convenient grab-and-go dishes have aided in establishing City Feed as one of the neighborhood’s most reliable shops.

Jamaica Plain is home to some of Boston’s most beautiful scenery. The Arnold Arboretum of Harvard University is a 281-acre preservation spot dedicated to the education and health of regional horticulture. The oldest public arboretum in North America is also part of the Emerald Necklace Conservancy and their extensive hiking trail. Jamaica Pond is a spectacular spot to enjoy New England’s natural beauty within this extensive network. PorchFest is a unique walking tour of some of the neighborhood‘s most talented musicians, making for a very colorful showcase of some of the community's more talented performers, as they perform from the comfort of their own front porch.

Jamaica Plain boasts some of the best-ranked schools in the city and state, such as: 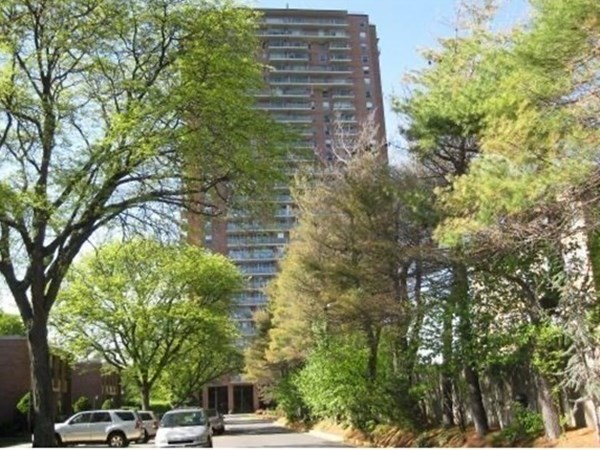 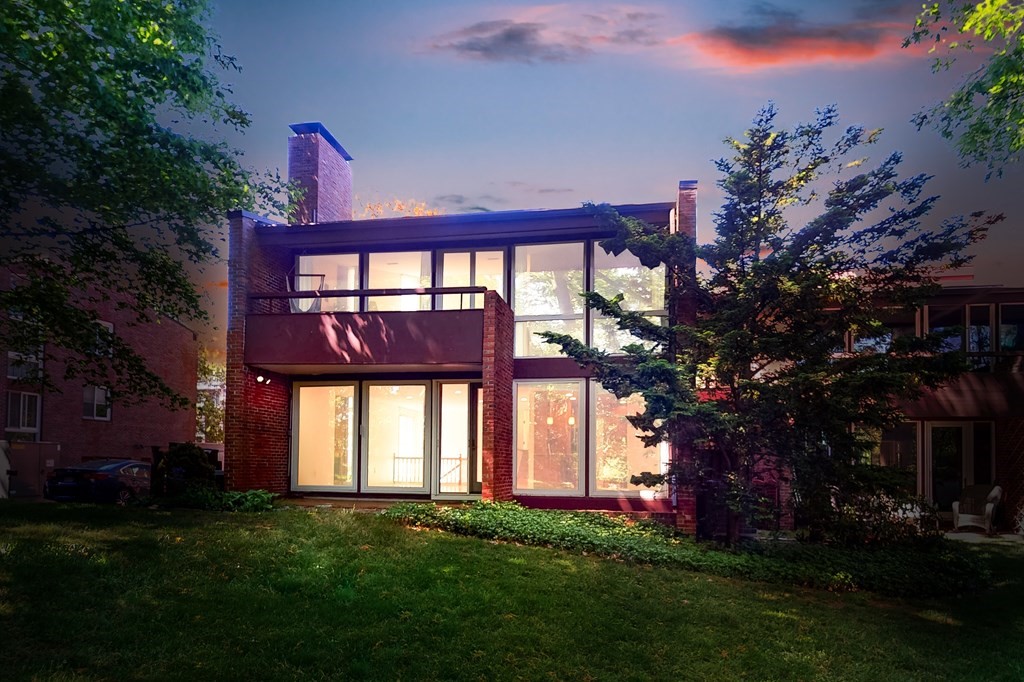 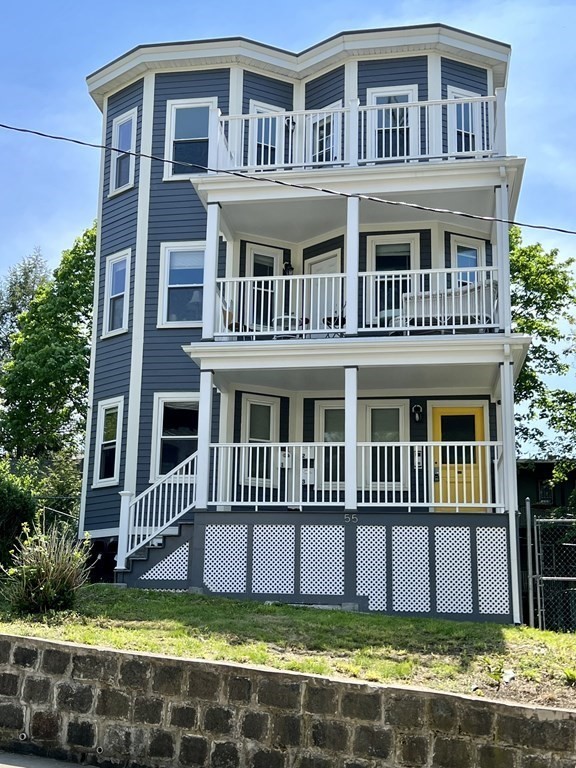 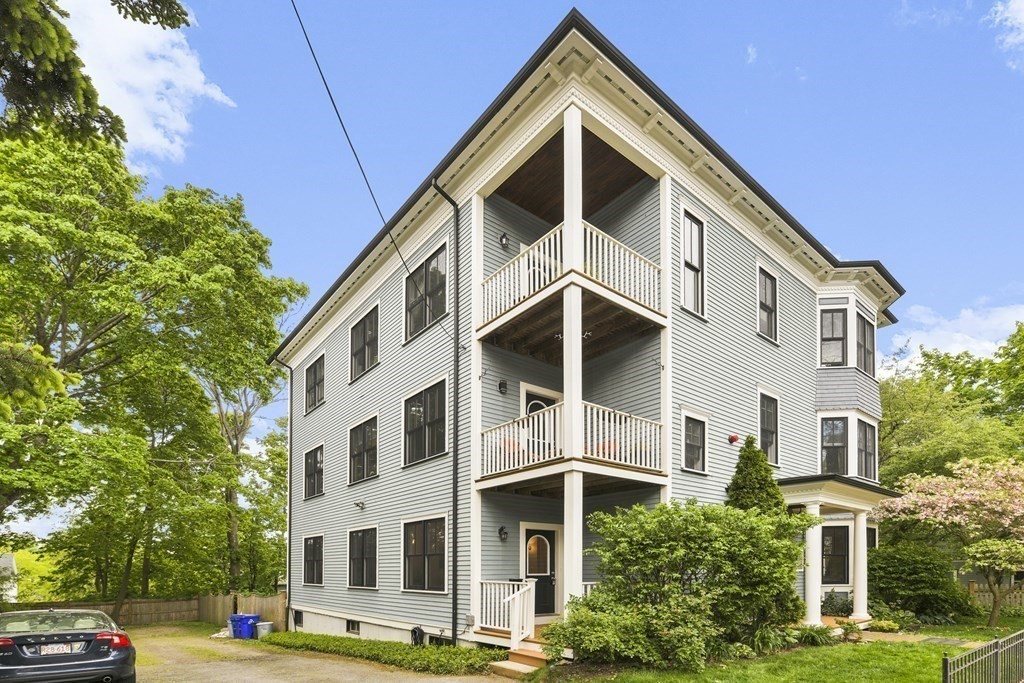 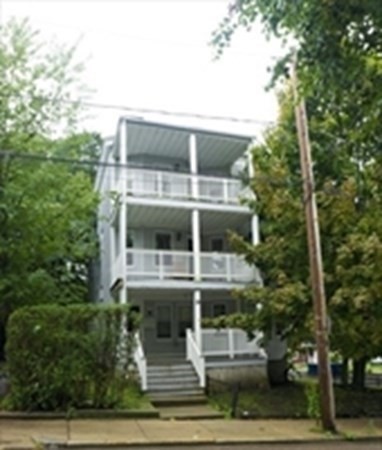 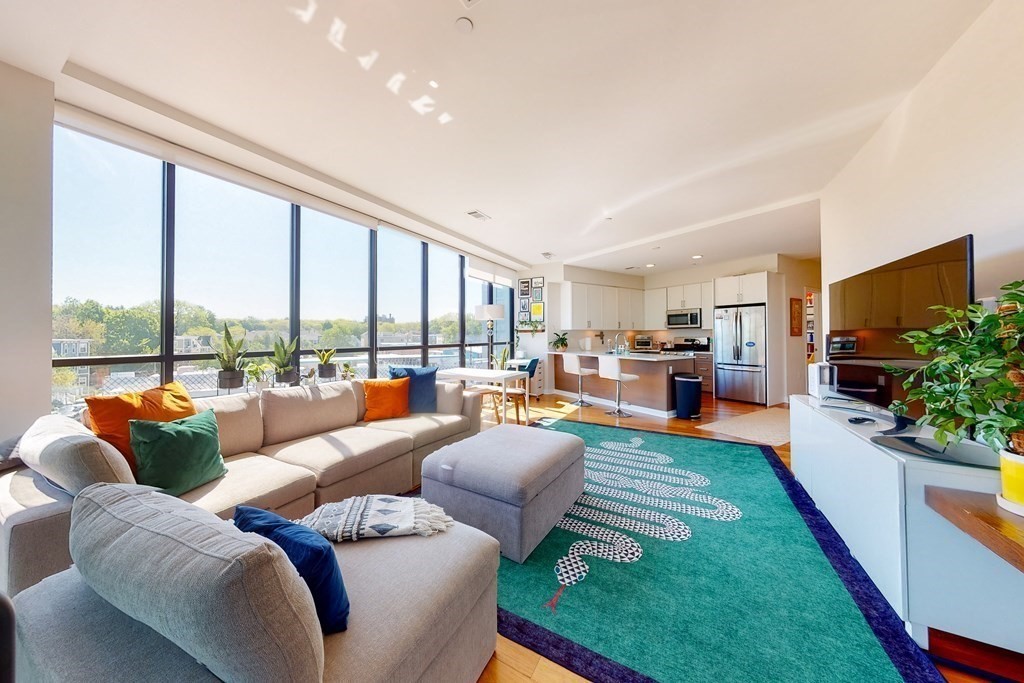