Excellent schools and involved neighbors, close to it all.

Just five miles southwest of downtown Boston, Brookline offers a more tranquil alternative to the hustle and bustle of the big city. Peace and quiet, several excellent schools, and a family-oriented community have made Brookline a popular destination for those who wish to settle down, but don’t want to give up the perks and amenities of modern city living.


First settled as a very small community in the 1600s, Brookline was officially incorporated as a separate town in 1705. Brookline has held out against annexation by the city of Boston for quite some time, unlike other neighboring communities. Once said to be the most wealthy town in the world, Brookline has been home to titans of industry, countless media personalities, and is the birthplace of former President John F. Kennedy, as well as Calvin Coolidge. Today, this community enjoys a plethora of historic sites, green spaces and outdoor recreation, and beautiful homes reminiscent of Brookline’s storied colonial past.

A life lived in Brookline is one of peace and serenity. A popular neighborhood for commuters, Brookline feels worlds away from the fast pace of the big city, all while remaining a very short drive from other central districts. Local children attend some of the best schools in the region, several of the community’s subdivisions are highly walkable, and neighborhood shops carry a large selection of art created by local residents. Brookline locals enjoy a rare balance of urban culture and suburban peace not abundantly found in other Boston neighborhoods, making for one special place to celebrate life.

Unexpected, vibrant flavors are found in a cozy, unsuspecting shop within the heart of Brookline. Rami’s specializes in Middle Eastern fare and serves some of the best falafel in the city. For over thirty years, their pitas and hummus have been the stellar supporting cast of this neighborhood favorite, offering another delicious alternative for a night out.


Generous sandwiches, bagels, and other favorites from Michael’s Deli have been featured in The Boston Globe, Eater, Boston Magazine, and many other publications. Locals have claimed this small deli makes the best corned beef in the city, and holds a special spot in their hearts for the warm customer service reminiscent of previous times.


The Coolidge Corner Theatre boasts classical style, red velvet curtains, four screens, and a rich history. First built as a church in 1906, it was redesigned into its current art deco beauty in 1933 and has been a neighborhood icon ever since. Today, patrons enjoy newly released films, festival selections, and all-time favorites from previous years.

Coolidge Corner and Washington Square gives the community of Brookline a true, small-town market square vibe. Whether you may be in need of groceries, household essentials, a hostess gift, or anything else, it is sure to be found here. The large clock tower can’t be missed, adding an old-timey aura to an already-charming corner of town. The Amory Park and Playground is located adjacent to Hall’s Pond Sanctuary and Amory Woods. This park spans across just over 8 acres and consists of picnic tables, walking trails, ball fields and courts, a dog area, and endlessly beautiful scenery. Another site not to be missed in Brookline is the birthplace of former President John F. Kennedy on Beals Street. This quaint two-story home is a National Historic Landmark and is open to the public throughout the week.

Brookline is home to some of greater Boston‘s most excellent educational opportunities. A few examples include: 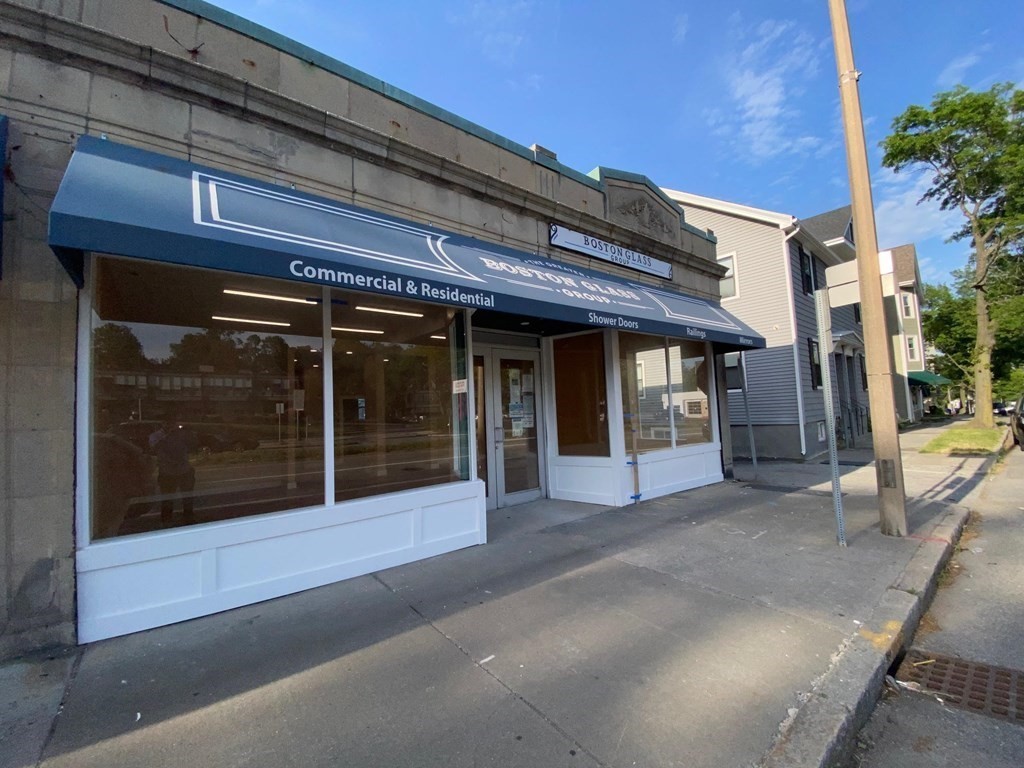 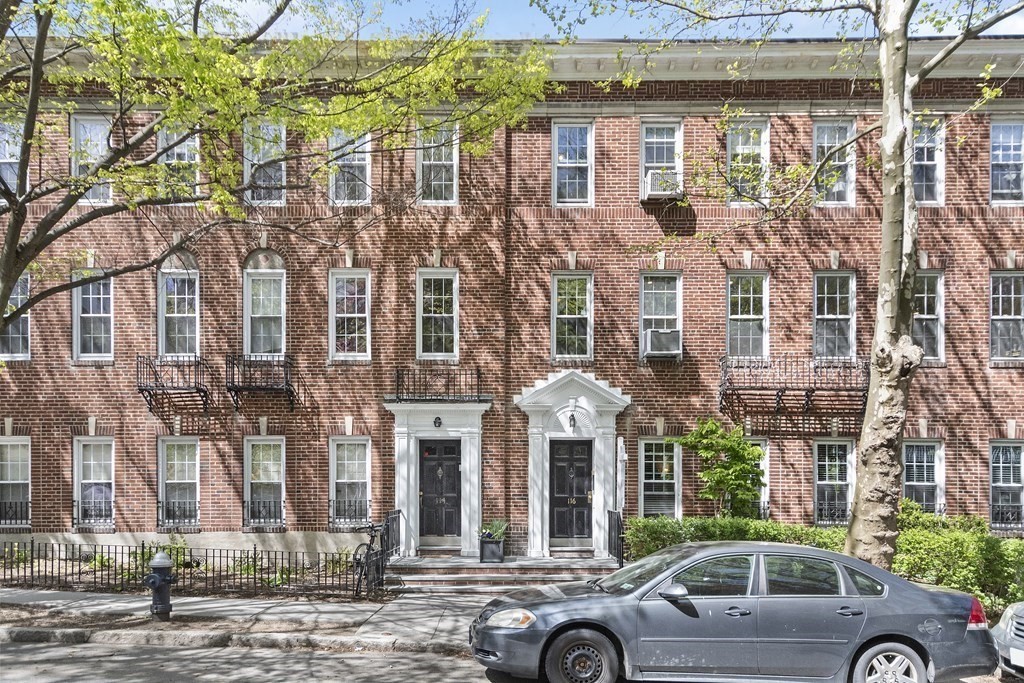 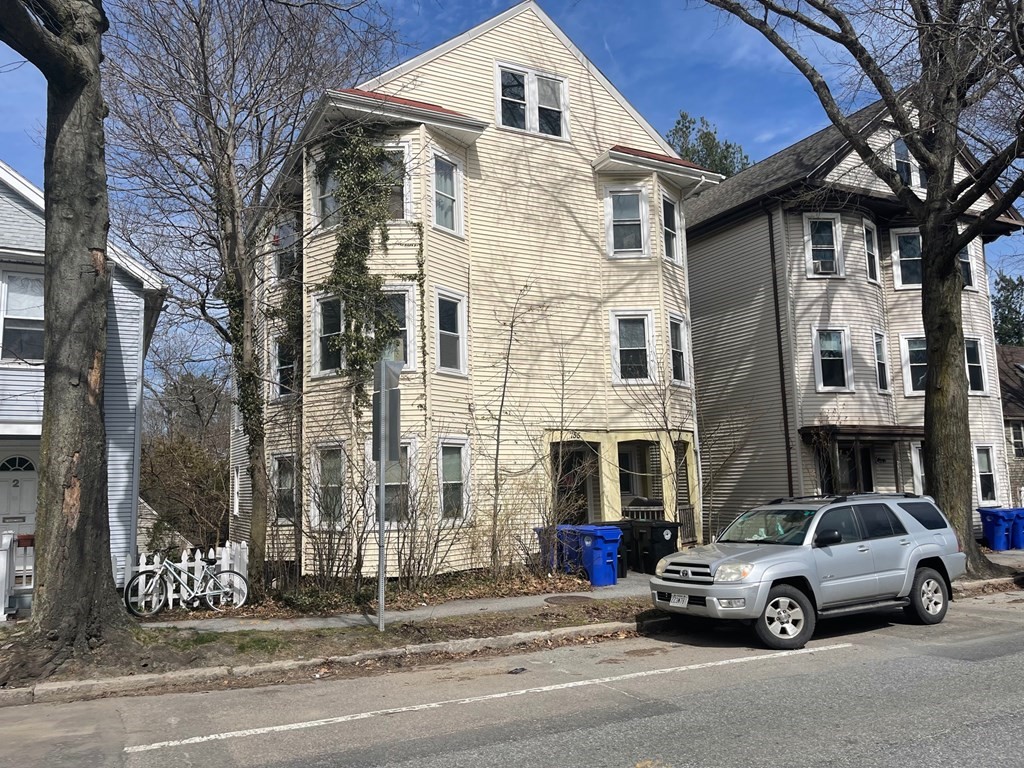 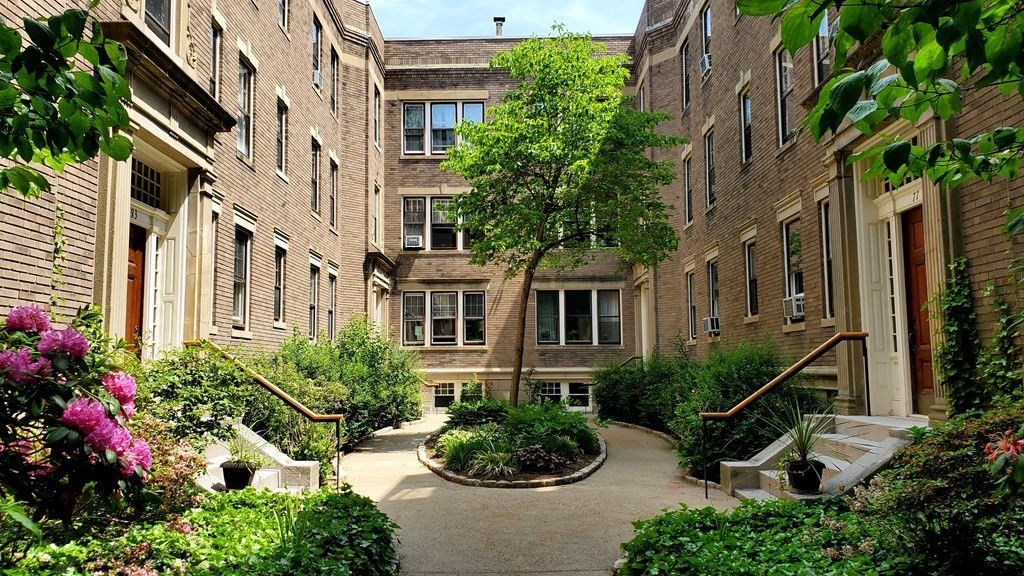 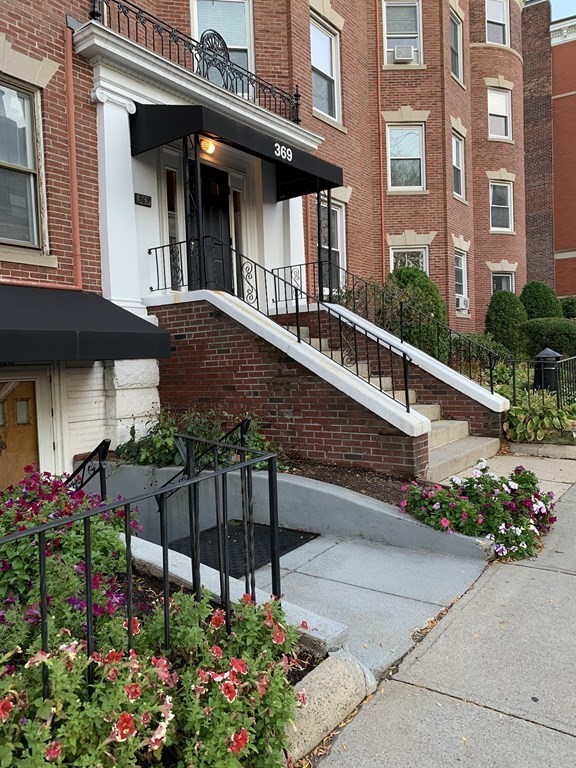 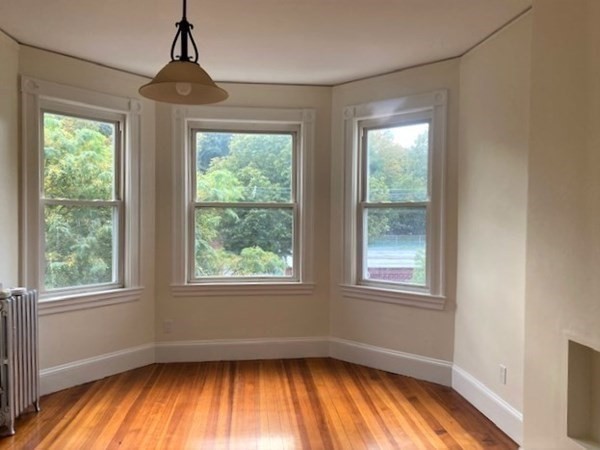