The trendy, youthful community of East Boston enjoys endless views of the Atlantic Ocean and a bright, vibrant, lifestyle to match. Located adjacent to Boston Logan International Airport and across the water from downtown and Boston’s historic North End, locals are within walking distance from some of the city’s most beautiful parks, delicious restaurants specializing in a variety of cuisine, and enjoy some of the most striking Harbor and skyline views in the city.


East Boston was first made up of five separate islands. Over the years, the islands were connected and made into one large peninsula. East Boston is home to the Boston Harbor Shipyard, has been the “Ellis Island” of the city, and boasts several piers which are popular spots for jogging, photography, and picnics. Newly built condo towers overlooking the harbor have brought an influx of new residents, making Eastie one of the hottest places to live in Boston.

Picnics in waterfront parks, trendy restaurants featuring the most Instagrammable dishes, and unparalleled views can all be found within East Boston. Located a stone's throw away from Boston Logan International Airport and just across the harbor from downtown, East Boston is one of the city's more conveniently positioned neighborhoods. Maverick Station, located just beyond the waterfront, makes for an easy commute downtown, and to the rest of the city, by extension. For those truly looking to experience the “live, work, play” lifestyle, there is no finer choice than East Boston.

East Boston boasts a varied culinary scene representing both local and foreign eats. Santapio’s Pizza is a longstanding institution known for pizza and meat skewers. First established as a bakery in 1903, this unfussy, cash-only joint has built a solid reputation in the community for their garlic pizzas, hot pepper pies, and unique white sauce pizzas, which have been highly praised in many news publications.


Nearby, El Peñol serves generous portions of authentic Colombian fare. Carne asada, yuca fritas, plantains, and bandeja paisa, a popular Colombian meat platter, are just a few of the top sellers. A cozy dining room in the hands of a Columbian native has been serving the community of East Boston since 1998, offering a sprinkle of traditional South American cuisine to this neighborhood’s already-exciting dining scene.


East Boston Oysters is one of the city’s more exciting dining experiences. Since 2014, East Boston residents have enjoyed pop-up Sunday suppers and other exciting parties in secret locations, with 24 hours notice. EBO also recently established a market carrying everything from chips to oysters, to caviar and ice cream.

Though East Boston is one of the city’s more busy and bright neighborhoods, there is no shortage of parks and green spaces. Bremen Street Community Park is one favorite option stretching across 18 acres between the airport and the neighborhood’s residential enclaves. The park is home to East Boston’s only dog park, walking paths, a splash pad, playground, amphitheater, and more.


Located right on the water, LoPresti Park is one of the more scenic sites in the neighborhood. Patrons of the basketball court, playground, and harbor-front walkway enjoy striking views of the harbor and downtown skyline in the background. East Boston is also home to Boston Logan International Airport, making last-minute getaways a simple and regular part of life.

Children attending school in East Boston are well-equipped for their futures. Some campuses placing an emphasis on exactly this are: 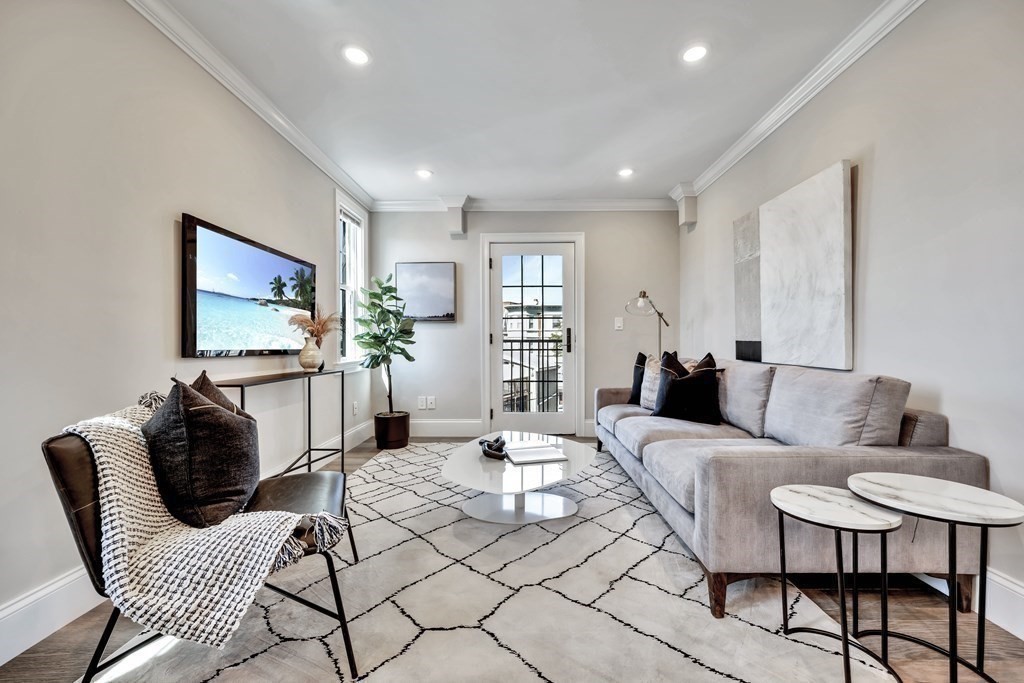 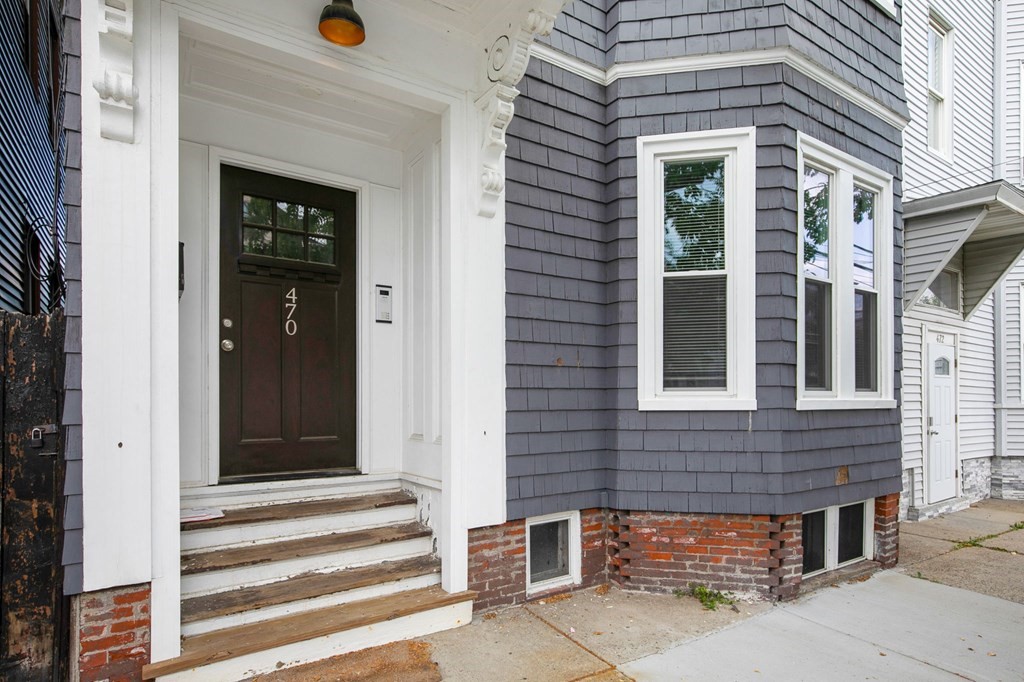 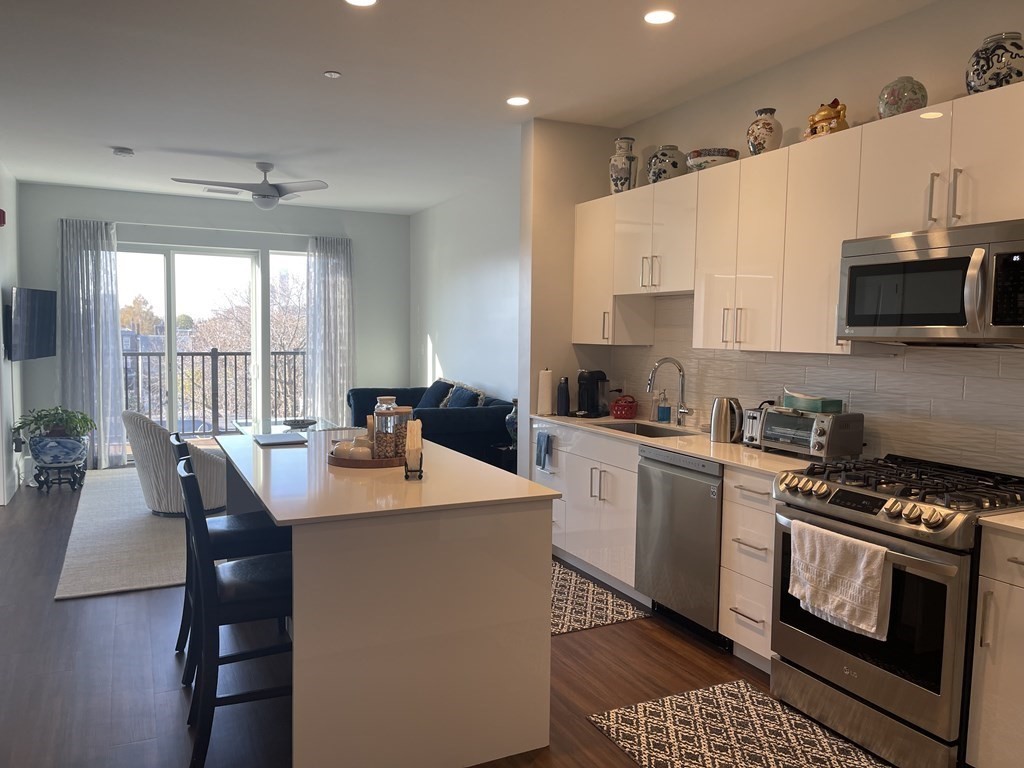 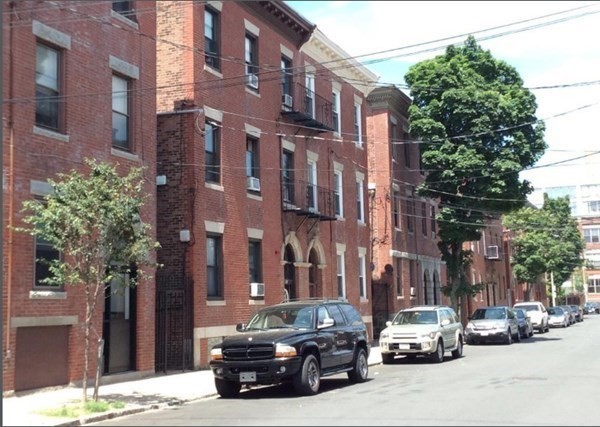 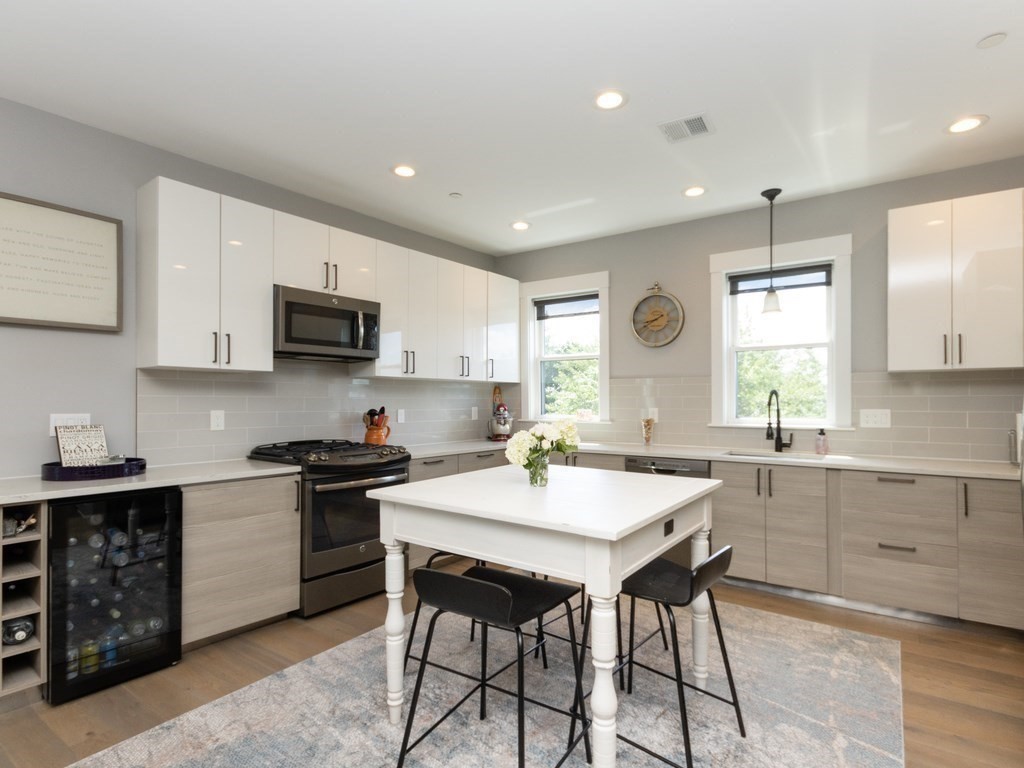 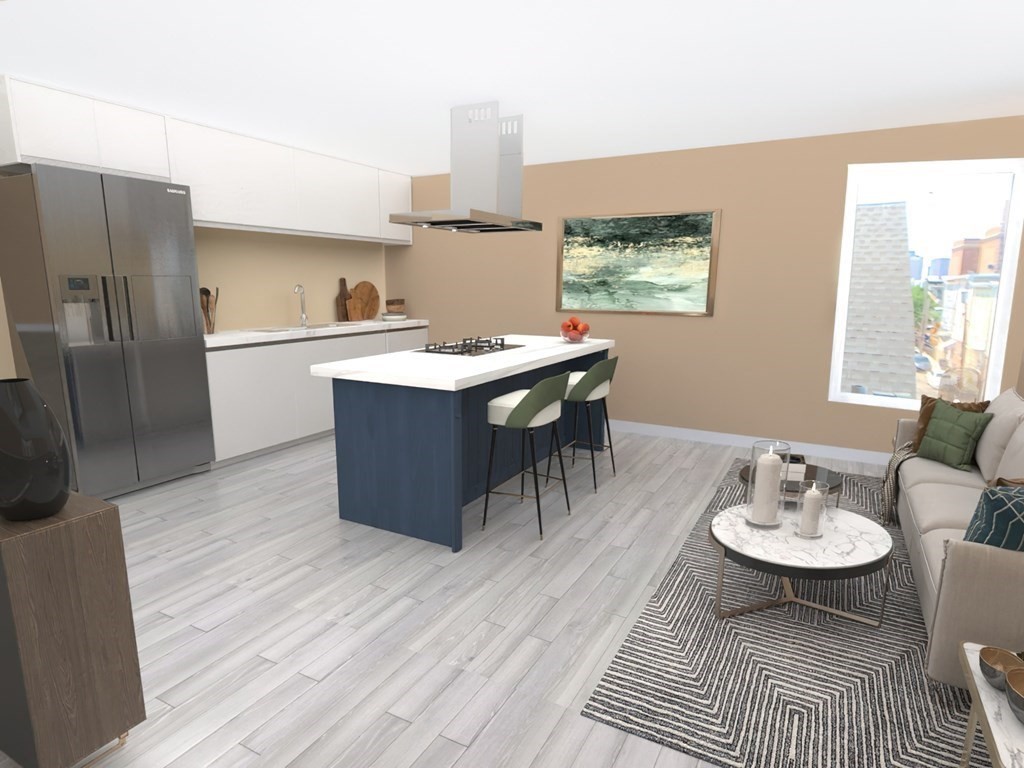